Wallawong Premium Beef in partnership with clients Heath Birchall and David Schouten, maintained their high performance carcase reputation taking out a multitude of broad ribbons in the steer and carcase judging at the recent 2019 Wingham Beef Week.

Carcase scores of this magnitude and consistency have not been seen in any carcase competition around the country, to average 93.43 points across six carcases, sired by six different bulls all from the one breeder, is unprecedented. It really gives clients confidence in our breeding program and shows how well the cattle perform in commercial herds.
In the unled competition, Wallawong-sired exhibits were awarded three firsts, Lightweight, Light Middleweight and Heavyweight Champions, and the Supreme Unled Steer title. The carcases gained first, second and fifth placings, averaging out at 90.81 points. The consistency of carcase results is stunning! 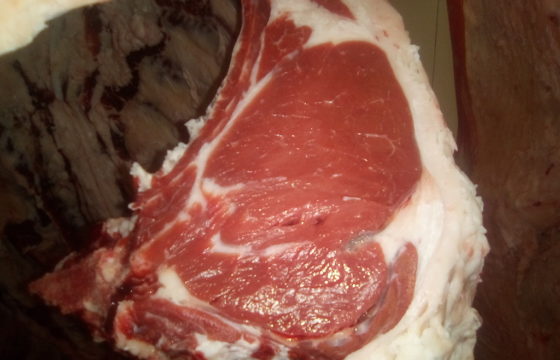 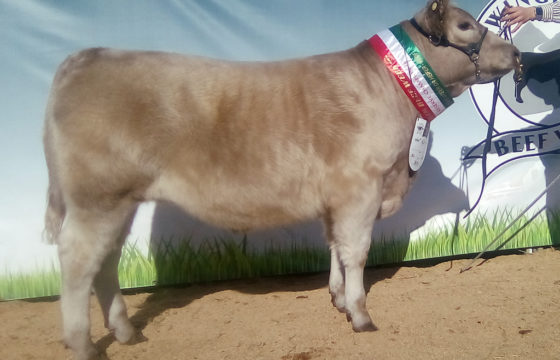 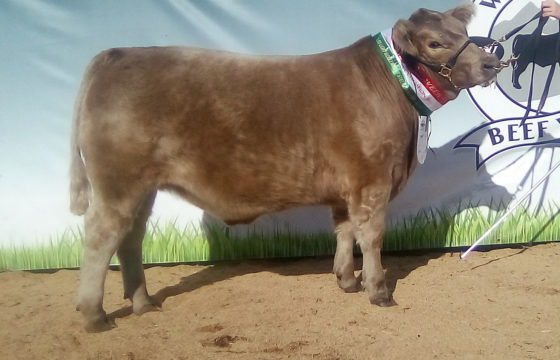 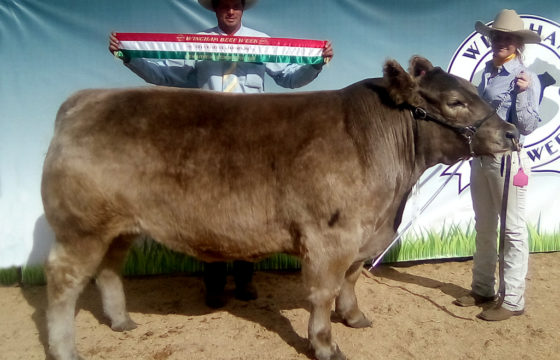 Stay informed of our latest news and updates